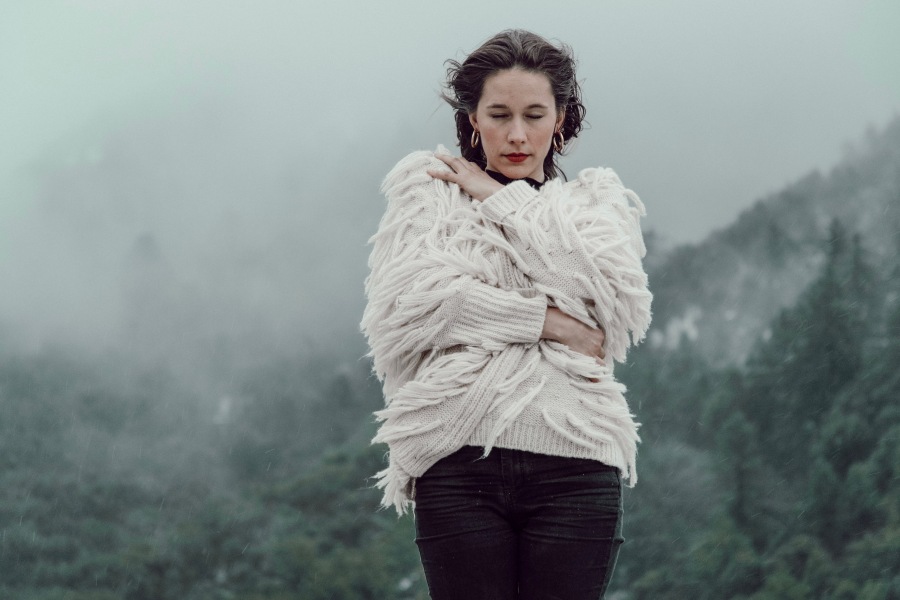 In February 2019, 3 months after releasing her debut album “Company of Now”, Anna Stine made the bold move to quit her job as a Music Therapist in order to tour the country and pursue a music career full time.

The music video for “There I’ll Go” follows Stine as she ventures out to the west coast in her camper van and embraces both the beauty and grit found on the open road. Sweeping footage of high desert, expansive mountain ranges, endless roads, and the ﬁerce Paciﬁc coast blend with powerful performance shots to create a captivating and emotive video that speaks to stepping out into the unknown.

The video was ﬁlmed in Southern California over four days. In line with the theme of the song, Stine and the video crew were faced with many unexpected twists that eventually led to some surprising moments of magic. While shooting in Angeles National Forest, what was looking to be a sunny day of ﬁlming quickly turned into a severe snow storm. creating powerful shots that gave the video a ﬁerce and raw authenticity. Each day brought a unique challenge – ever changing weather conditions, climbing to get the right shot, burnt out headlights, maintaining composure on camera in the midst of gusty winds and unstable footing… Despite difﬁculty, the nature of the ﬁlming and its striking end result drives home the message of the song : to keep moving despite doubt and discomfort and to remain present for the magic that happens when you trust the path and process.

Anna Stine is an indie folk artist creating music that ponders the trials and triumphs that make us most human. Her lyrics and melodies are driven by a soulful authenticity that invites audiences to connect to their own stories. Anna harmoniously blends together her love of honest folk songs and haunting jazz melodies, while drawing upon the inﬂuence of wild places and powerful female artists like Norah Jones, Laura Marling and Margaret Glaspy. 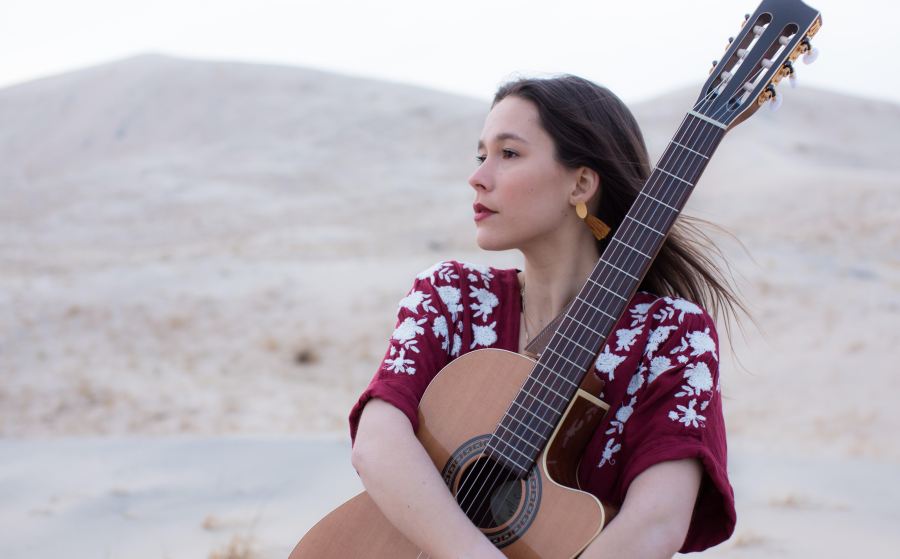